It's official: Cosmic Void has entered the development phase!

As such, we will now be sharing the design decisions, along with the planned roadmap.

These will upheld throughout the entire development.

The main game loop consists of these events, each being a reward in itself for different kinds of players, some being actual in-game rewards as well.

Currently, most of the development is focused on gameplay features. Starting early February, work will also begin on mapping.
Here's the current list of features being worked on: (some have already got some progress done)

The current priority is the GUI system, along with text boxes. 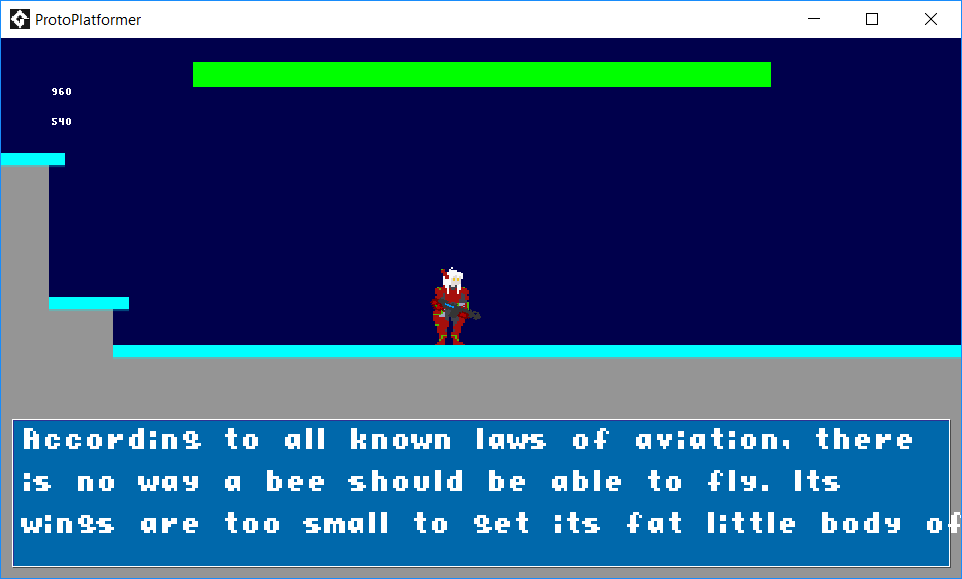 I think we're making good progress on that end. 👍

A modern metroidvania about a mercenary android’s misadventure.